A Beginner’s Guide to Betting on Soccer 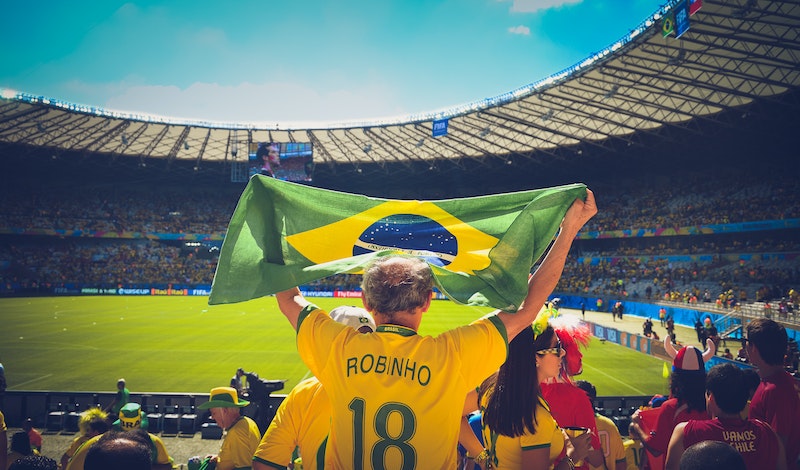 The FIFA World Cup will begin in just a few days, so you should take a short break from checking your NBA sportsbook odds and head over to soccer betting. This coming World Cup will be one for the books, as this could be the last World Cup for some of the biggest names in soccer. If not, it would at least be the last time they will be playing in their prime. And just like any soccer tournament, it will surely be one that will generate a lot of sports wagers in sportsbooks around the world. And if you are new to soccer betting, here is a basic guide to betting on soccer.

Soccer is the most popular sport in the world, so it will feature prominently in many pay per head sportsbook sites in the next few weeks. Not only are we about to see the World Cup, but the Premier League is also running, which is a great league to win money in.

The Basics of Soccer

First, let’s review how soccer matches work. It’s a low-scoring sport, that you play over 90 minutes. It has one interval, dividing the game into 2 45-minute halves. The game ends and you can have a winner, loser, and a draw if both teams tie.

There is what you call a stoppage time, which officials compute during the match. But in the context of sports betting, odds are graded on the 90-minute time.

However, some matches, called knockout matches, are elimination games where teams will play 2 15-minute halves of extra time when you get a draw. And if needed, penalty kicks will be used. In the World Cup, this will be the format used after the group stage. 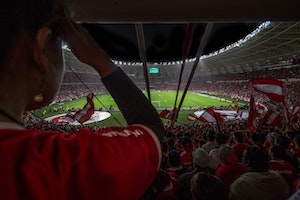 When you bet on soccer, the wagers are typically what you see in most sports. You have the moneyline, where you simply pick a winner. Since soccer matches can result in a draw, however, there is what you call a three-way moneyline. This wager allows you to bet on the result, including a win or a draw after regulation time.

You also have the spread, where the spread are usually between 0.5 or 0.2 goals. Of course, the Over/Under, which is called the goal line in soccer, is also a popular wager. Prop bets are also popular, where you can wager on which players will score a goal, if a team can take a lot of corner kicks and the like. There are also futures wagers where you can bet on the results of the championship match, all the way down to who will win the group rounds.

Get the Best Soccer Betting Software with SportsBettingSolutionAsia.com Here! 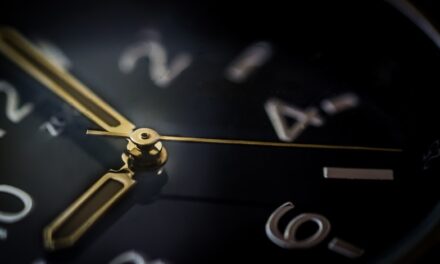 Is it Too Late to Become a Bookie? 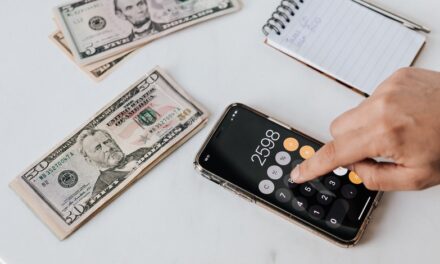 How to Save Money on Your Bookie Operation 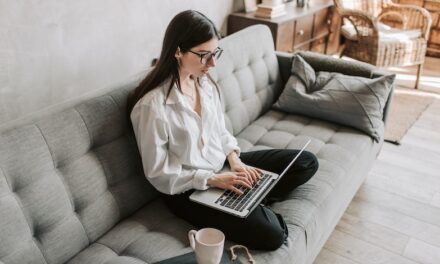 How to Monitor Bets in Your Sportsbook 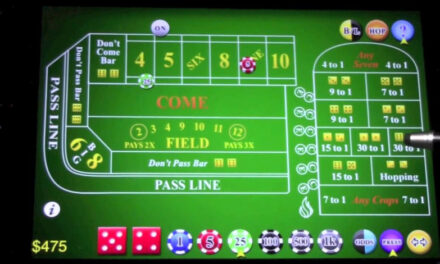 Guide on How to Play Craps